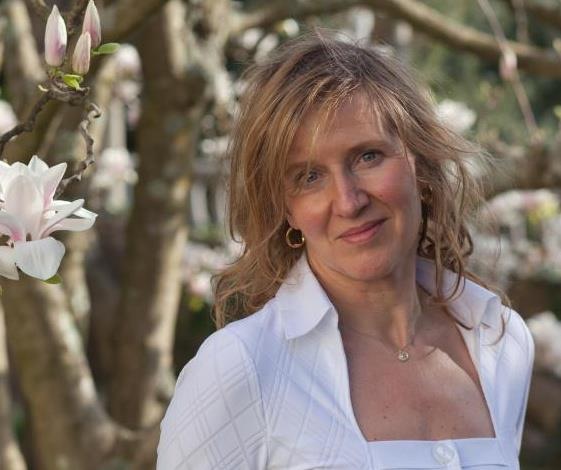 Karin Tilmans is a cultural historian, visiting fellow of the Department of History and Civilisation at the European University Institute, Florence, and currently coordinator of the Max Weber Programme for Post Doctoral Studies of the EUI. She trained as a medieval and art historian at the University of Groningen, in the Netherlands, where she defended her PhD in 1988 on Historiography and Humanism in the Time of Erasmus.

After a research fellowship in the Netherlands Institute for Advanced Studies in Wassenaar in the Spring of 1989 where she met her future husband Peter Mair, she became associate professor of medieval and early-modern history at the University of Amsterdam. There she taught from 1989 till 2008, and also part-time coordinated the Huizinga Institute, the Dutch Graduate School for Cultural History in the years 2001 till 2005. She published extensively on late-medieval and early modern historiography and humanism and explored the genesis and meaning of the Batavian myth in sixteenth century historiography of the Netherlands.

In 1992 a rare unique manuscript was brought to her attention, originating from the private library of Baron Johan Huyssen van Kattendijke. Together with a group of specialists she completed the integral and prestigious colour edition of this unique manuscript in 2005.

In the context of a comparative project on the history of concepts she spent another fellowship at the NIAS, in the academic year 1994-1995, out of which came the collective book History of Concepts: Comparative Perspectives (1998). For the Dutch History of Concepts Series she explored the concepts of fatherland and citizenship, both resulting in separate books in the Dutch Series. She participated in the ESF conferences and books on Republicanism: a shared European heritage, under the guidance of Martin van Gelderen and Quentin Skinner.

She is currently working on a comparative reserach project called “Towards a European History of Concepts”, together with Wyger Velema (University of Amsterdam).

She is an editor of the European Review of History/La Revue Europeenne d’Histoire, one issue of which appears each year as a special EUI researchers issue. She lives in Florence, where her late husband Peter Mairwas professor of Comparative Politics, at the EUI.

This site uses Akismet to reduce spam. Learn how your comment data is processed.